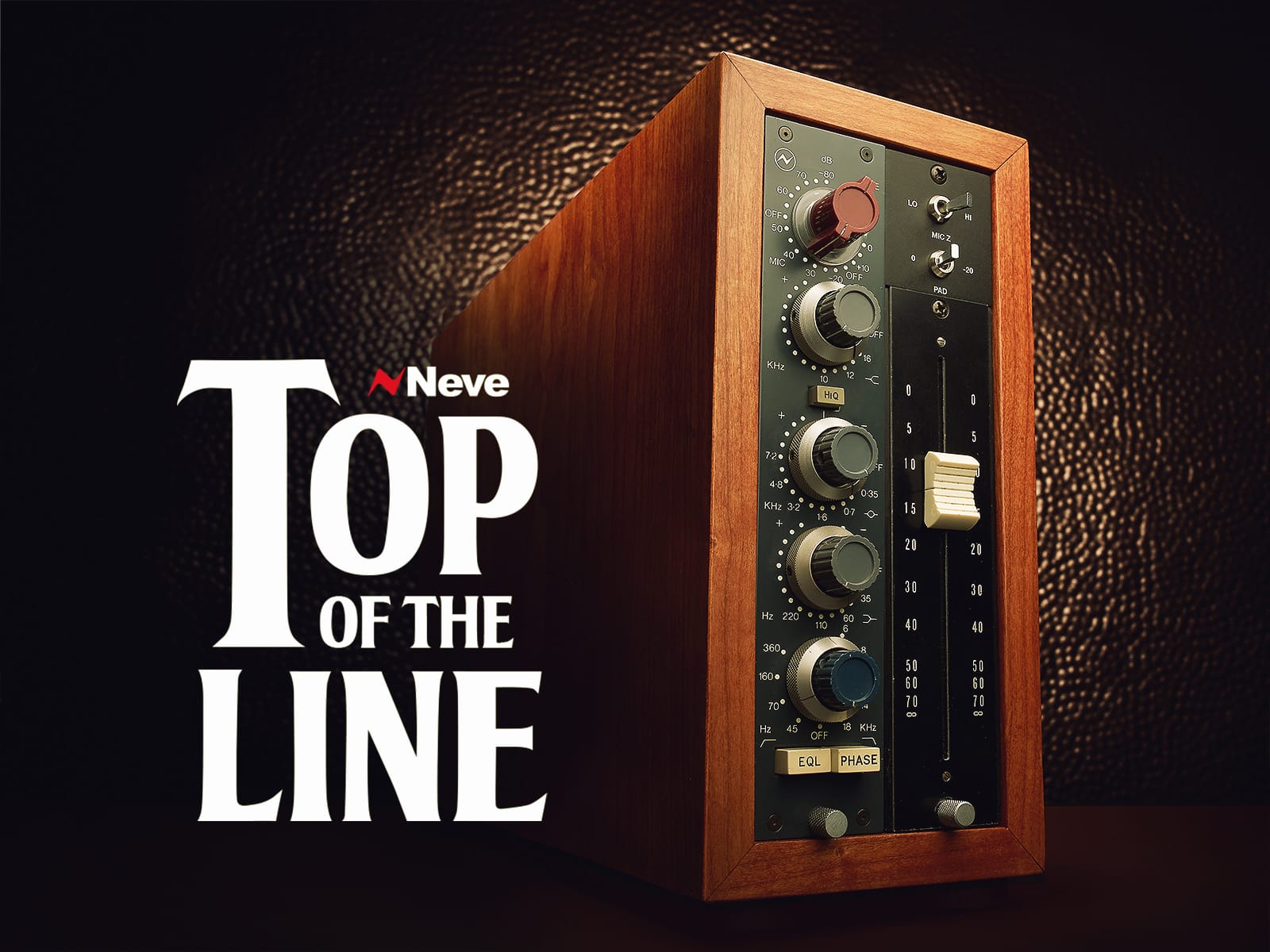 The Neve 1084 channel amplifier and EQ is the engine powering a handful of sought-after Neve 80 series consoles. Introduced on the heels of the coveted Neve 1073,® this rare “upsell” module features the same class-A mic/line preamp as the 1073 with the addition of three switchable EQ bands and narrow or wide Q settings.

“We are excited for the next chapter in our 15 year partnership with Universal Audio. The 1084 holds a special place in the imagination of engineers and producers, and we are thrilled for its introduction to the UAD platform.”— Mark Crabtree (Founder, AMS Neve)

Press releases and images for UAD software v9.12 can be found here:
www.uaudio.com/press.html

About Universal Audio Inc.
Founded in 1958 by recording pioneer Bill Putnam Sr., and refounded in 1999 by Bill Putnam Jr., Universal Audio is best known for its classic, hand-built analog hardware, award-winning line of Apollo audio interfaces, and advanced UAD Digital Signal Processing technology for recording, mixing, and mastering audio. Headquartered in Scotts Valley, California, with offices in Los Angeles, Colorado, and Amsterdam, UA is focused on merging the best of vintage analog and modern digital technology. With its rich recording heritage, UA has been “Setting the tone since 1958.”
www.uaudio.com