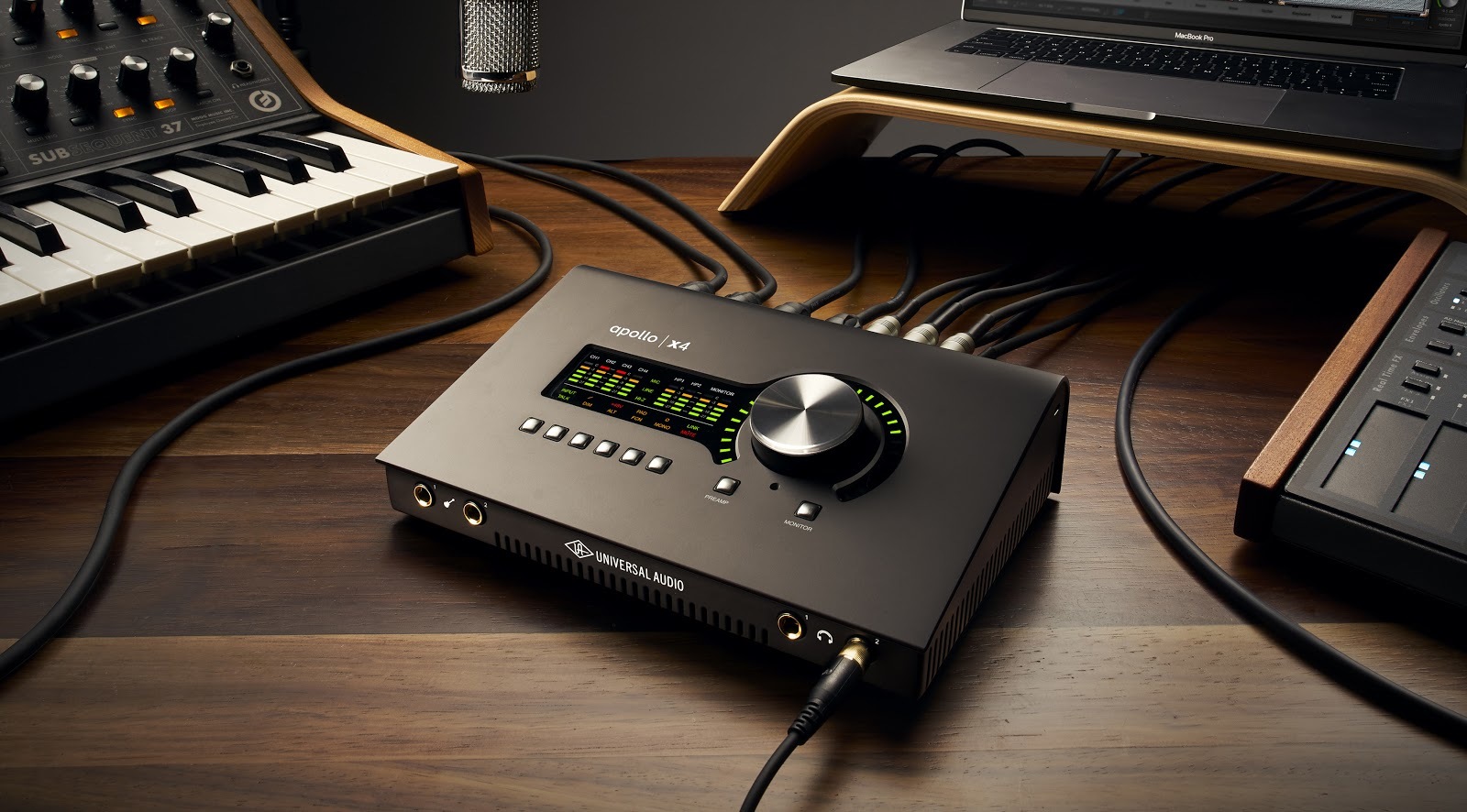 With its unrivaled dynamic range, Realtime UAD Processing, and a host of included UAD plug-in titles via the Analog Classics Plus Bundle, Apollo x4 confidently outperforms everything in its class, giving users a fully-stocked analog studio right on their desktop, that’s made to collaborate.