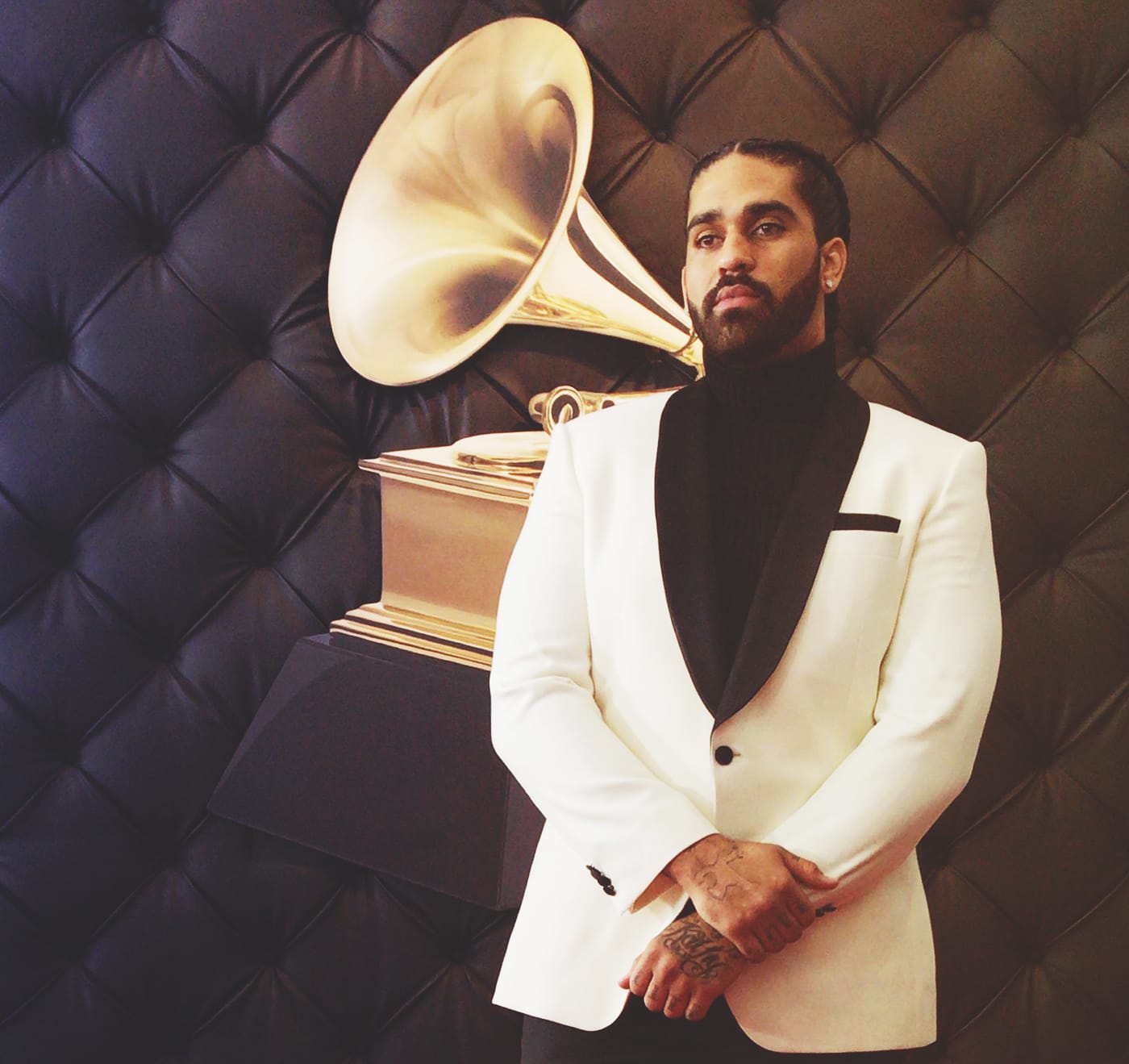 SCOTTS VALLEY, CA • February 25, 2019 — Universal Audio, a leading manufacturer of professional audio recording hardware and software, is proud to announce that UA artists were credited in Grammy-winning award categories including Record of the Year, Song of the Year, Best Engineered Album, Album of the Year, and more. In total, 51 UA-endorsed artists were nominated across 10 categories at the 61st Grammy Awards.

Record of the Year / Song of the Year: “This Is America” by Childish Gambino

UA artist and multi-Grammy Award winning engineer Derek ‘Mixed by Ali’ (Kendrick Lamar, SZA) served as chief mix-engineer for Childish Gambino’s “This Is America.” For the first time in Grammy history, a Hip-Hop/Rap track was awarded both Record and Song of the Year, an impressive feat for both artists.

“Throughout my career, I have been blessed to work with the most talented artists in music, helping create sounds heard and loved around the world. None of this would be possible without the tools needed to create at such a high level. I want to thank Universal Audio for their continued support and for the impact their tools have on my sound.” 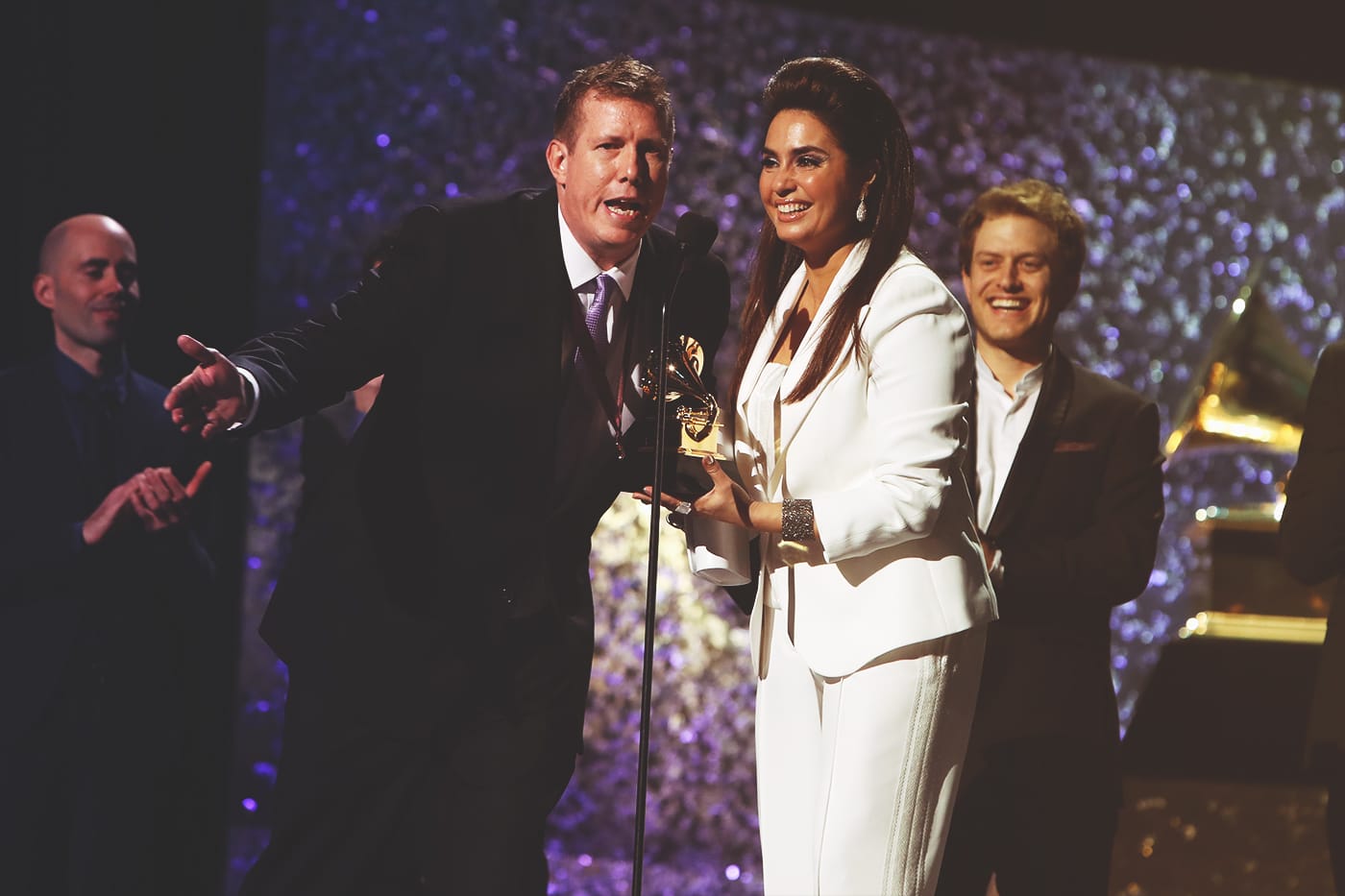 Other Notable Wins Include:


Album of the Year: “Golden Hour” by Kacey Musgraves


"Universal Audio is thrilled to support Grammy-winning recording artists each year,” says Bill Putnam Jr., CEO and founder of Universal Audio. “UA is inspired by all engineers and musicians, and we’re honored to deliver tools that fuel their creativity.”